Panama culture is rich with diversity, history, shared heritage, and tolerance, and today it is flourishing as such. The country is truly a melting pot of cultures, and locals are very proud of this. This multiculturalism can be traced back to the indigenous roots of the Panama population, as well as the Spanish, Chinese, Afro-Caribbean, and American influences that have come together over time. Panama is known for its relaxed and welcoming atmosphere, which is a result of the diversity that makes up its population. Let’s explore a bit more about Panama’s cultural past, present, and where we see it evolving into the future. 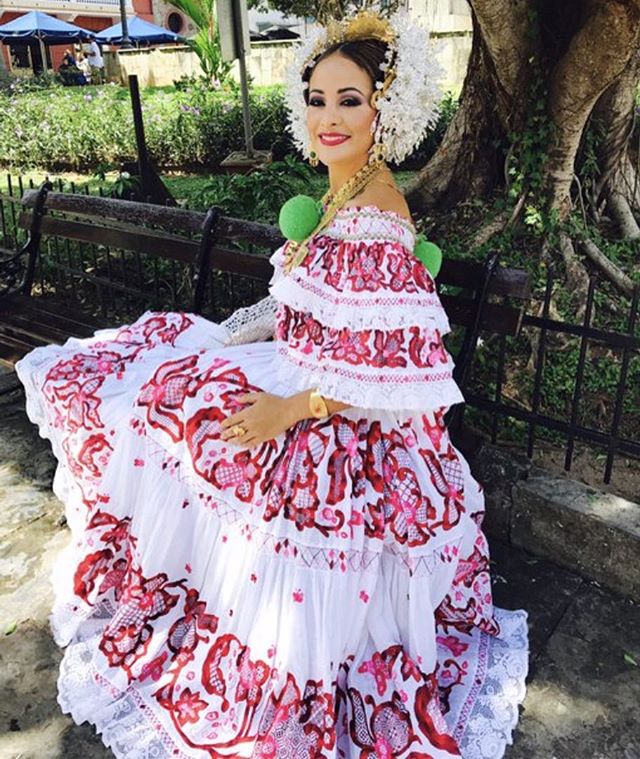 Understanding the Roots of Panama Culture

To better understand Panama culture and its many diverse and unique facets, it’s important to understand the country’s complex cultural roots. Panama was originally populated by indigenous tribes who have left a lasting mark on Panama’s culture and traditions. The most notable indigenous groups in Panama include the Ngobe-Bugle, the Kuna, the Embera, and the Wounaan. These groups have their own unique customs and beliefs that have shaped Panama’s overall cultural identity and still do to a great extent.

The Spanish influence in Panama is also significant. Panama was colonized by Spain in the 16th century, and as a result, many aspects of Spanish culture can be seen in Panama today. For example, Panama’s official language is Spanish, and Catholicism is the predominant religion. In addition, traditional Spanish-influenced music and dance are still practiced throughout the country, and many Latin American Spanish staples are part of daily food and other cultural practices.

Like most other Spanish-colonized countries in the region, most of the population belongs to an ethnic group known as “mestizo”. Mestizo people are of mixed indigenous and Spanish descent, and they make up about 65% of Panama’s population. Though mestizo is the dominant ethnicity, most Panamanians have cultural practices that are unified by the diversity of all of its ethnic groups as a whole. The rest of Panama’s population consists of Afro-Panamanians (about 14%), whites of European descent (12%), and Asians (mainly Chinese).

The Chinese began immigrating to Panama during the 1850s to help build the Panama Railway, and they have been an integral part of Panama’s culture ever since. Today, Panama’s Chinatown is one of the largest in the world, and Chinese New Year is celebrated country-wide with great fanfare. In terms of food, almost all of the daily dishes consumed in Panama have some sort of Chinese influence behind them. In fact, most of Panama’s cultural heritage foods are a mixture of indigenous, Spanish, and Chinese flavors and ingredients.

Similarly, Afro-Panamanians have also made significant contributions to Panama’s culture. The Afro-Caribbean population in Panama is also quite significant, making up about 14% of the total population. These individuals are mainly descended from West Indian workers who were brought over from various islands in the Caribbean to work on the Panama Canal during its construction. As a result, many Afro-Panamanians have retained their West Indian cultural traditions and customs. For example, music and dance styles such as Reggae and Salsa are popular throughout Panama thanks to the Afro-Caribbean influence.

Another large group that contributes to Panama’s culture, though not ethnically, is people from the United States. American influence has been heavily present since the construction of the Panama Canal, and subsequently the military presence that followed. American culture in Panama is most evident in Panama City, as well as areas in the former Canal Zone where you can find numerous English-speaking schools, restaurants, and other businesses.

Panama’s culture has been shaped by all of these different groups throughout history, and it continues to evolve thanks to Panama’s immigration policies.

Panama is, and has always been a country that is shaped by its diversity and immigrants. This is more true now than ever as Panama expands as a top destination for immigrants from around the world. Panama immigration is popular with retirees, investors, digital nomads, and laborers, with people coming from all over to take advantage of Panama’s many abundant opportunities. They are all contributing their party to the diverse culture as well, which is part of Panama’s legacy as a welcoming place for foreigners.

The most common group of immigrants currently coming to Panama are those from neighboring South and Central American countries. This is thanks in part to Panama’s easy visa requirements for these individuals, as well as the US dollar currency, and many job opportunities. In addition, many retirees from the United States and Europe are also moving to Panama due to its low cost of living and great weather. As a result, Panama’s population is getting even more diverse and its culture is continuing to evolve.

Diversity has always been a part of Panama’s culture and it is a big part of what makes the country so special. The music and arts in Panama are a great example of this, as there is a wide range of styles and influences. Panama’s music includes genres such as Reggae, Salsa, Hip-Hop, Jazz, and Rock. There are also many Panama-specific musical styles that borrow from many international influences that have taken root in Panama over the years.

The food in Panama is another great example of cultural diversity. As mentioned before, the Chinese have had a big influence on Panama’s cuisine. However, there are also many indigenous dishes that reflect Panama’s pre-Columbian history. These include dishes like Sancocho (a soup made with chicken or beef), Tamales (corn dumplings), Patacones (fried green plantains), and Empanadas (fried turnovers). You can also find a lot of popular American-style food, as well as many fast food and fast-casual restaurant chain in Panama.

As far as language goes, Panama’s cultural diversity plays a huge role in local dialect and slang. Many English words have been incorporated into the Panamanian dialect such as “fren” for “friend” and “pritti” for “pretty”. Other language influences come from Panama’s indigenous people, as well as Spanish and Chinese. This is just a snapshot of Panama’s cultural diversity. It is a country that has been shaped by many different groups throughout its history, and it continues to be shaped by immigration today. This makes Panama a truly unique and special place, with a culture that is constantly evolving.

To learn more about Panama culture, Panama immigration, and how you can relocate to Panama to see and experience it all first-hand, contact us here. We’ll gladly connect you with one of our Panama Relocation Specialists who can answer any questions you may have.